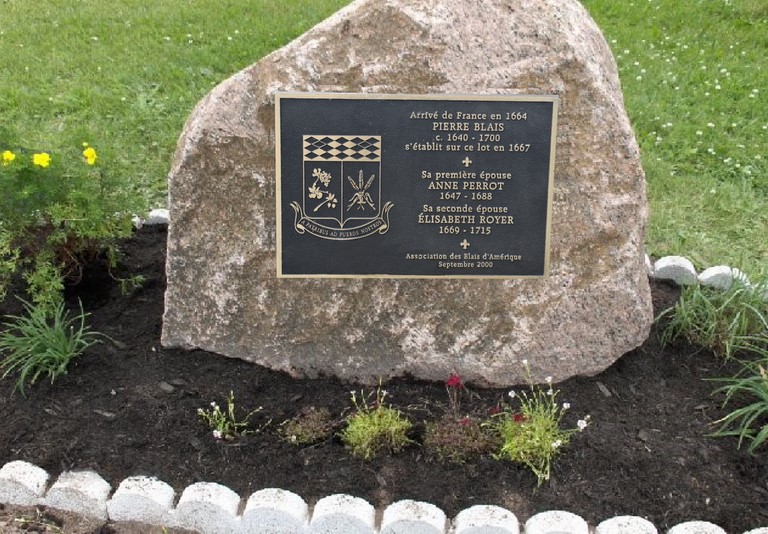 VERY IMPORTANT
On November 15, 2015, the Île d’Orléans MRC (Regional County Municipality) modified 2500 addresses on the Island. Since then, the street numbers all follow one another starting in Saint Pierre; addresses in Saint-Jean now go from 4000 to 5999. The street number for the Ferme Dauphine in Saint-Jean, where stands the commemorative monument to our ancestor, is no longer 2575 chemin Royal ; it is now 4442 chemin Royal. That is the number indicated on the post for the Dauphine Farm. However, if you are using an electronic media (GPS, smart phone, tablet or computer) to find the site, you must enter the old number (2575) as the changes have not been made; if you enter 4442, you will be directed to Saint-Famille, at the end of the island. 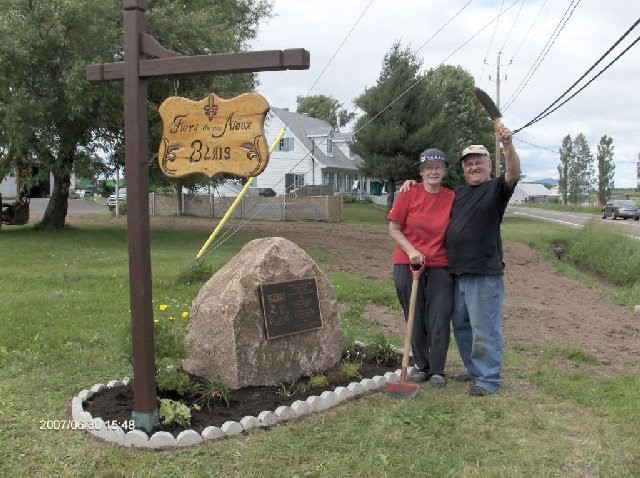 The sign
"Fiers de nos aïeux Blais"
on the location of the commemorative plaque
The landscape design has been done by Roland Blais (member M-16) and his spouse Jeanne-Mance Fortin (member M-357). 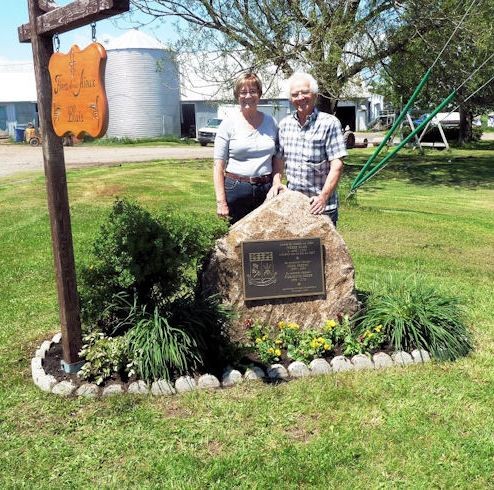 The landscaping maintenance was carried out by Jean Blais M-03 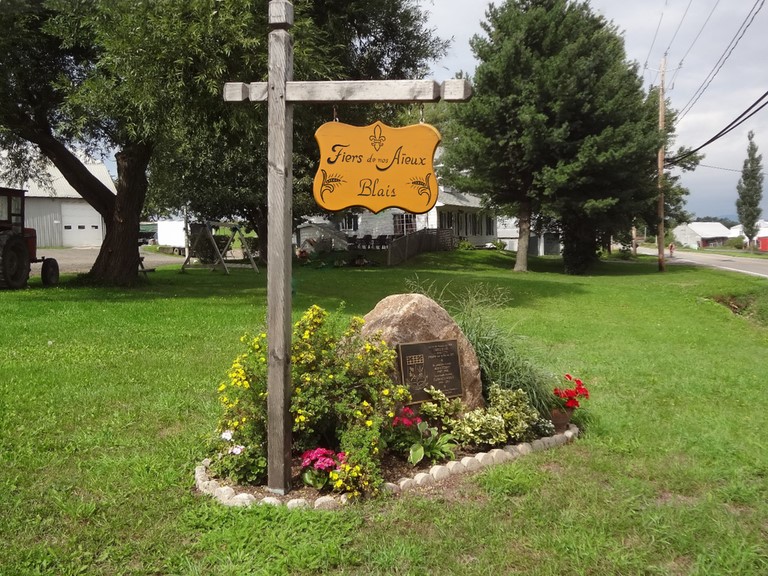 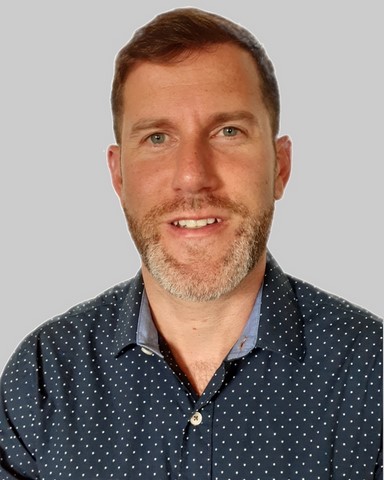